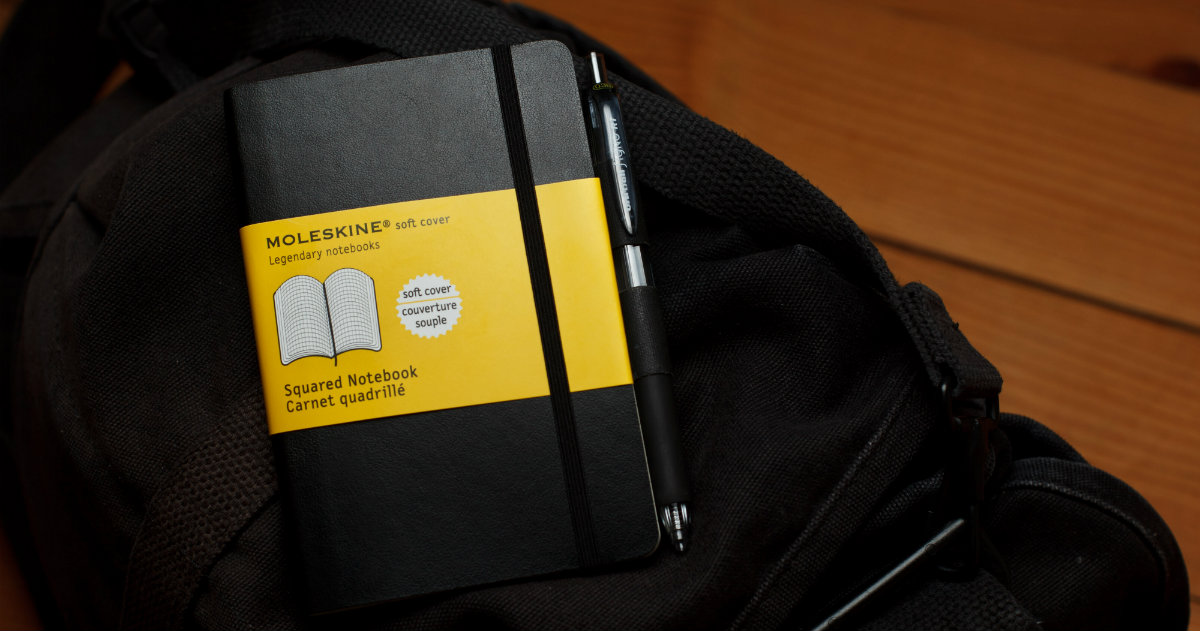 I break projects down into their most granular tasks and write them down in a to-do list on an old school scrap of notebook paper. If you look around my desk, folded and tucked neatly reused as bookmarks into books on my shelf, and in my round file cabinet (aka the trash), you’ll find them everywhere.

Using to-do lists is reinforced everywhere on the web. The tech industry, in particular, is obsessed with the cult of productivity and to-do lists. There are posts on the 5 best to-do list managers, not-to-do lists, and there are apps for that.

The Problem With To-Do Lists

For each area of my life there became a list. Chores around the house. Workouts. Client projects. My own sites. General family stuff. It evolved into stacks of tiny paper monsters hounding me for all that I hadn’t gotten done, regardless of what I had accomplished.

When your life lists get too big it dilutes the positive association of forming a list in the first place: crossing items off.

Coupled with the time I was spending writing down things I wanted to do, it became clear that the action of writing them down was just another form of analysis paralysis.

On a lark I stopped writing to-do lists down about 18 days ago.

Instead, I just started doing things.

And, in a worn moleskin notebook- the same to which I had put all those elusive ideas and former albatross lists of things I wanted to accomplish- I started writing down what I HAD DONE that day.

The crazy thing about turning your list-making from abstract tasks you’d like to get done vs. things you have actually done each day is the added reinforcement of accountability.

In the last two weeks I have become maniacal about assaulting projects so that I could record them in my tiny notebook. The list size has dropped tremendously; some days 8 items- a few just 2. But it has given me focus, responsibility and a tangible daily measurement of progress. That coveted idea called productivity.

The proof is in the pudding. I launched new projects. My billable time went way up. I began building out domains that had been dormant in my account for the better part of a year. I stopped flaking out on friends, phone calls, and began returning emails the same day. Workouts became regular and progressive.

Most importantly – I became much more present at home.

The Casualty of Productivity?

My time on Skype and AIM went from almost all day 7 days a week to a 2 hours a week, max. I broke the Top 10% barrier on my Rescue Time Dashboard.

The relentless pursuit of becoming more efficient and getting things done readjusted my priorities. I spend a lot less time wasting time and a lot more time trying to add things to my tiny notebook of accountability.

Will this work for everyone?

Maybe not. You have to find what works for you. But if my last two weeks are any indication, 2011 is going to be a banner year.

If you’re struggling under a mountain of to-dos, give the reverse to-do list method a shot. The newfound productivity may surprise you.

What method do you use?

I’m genuinely interested to see if anyone else has a productivity hack that works for them.