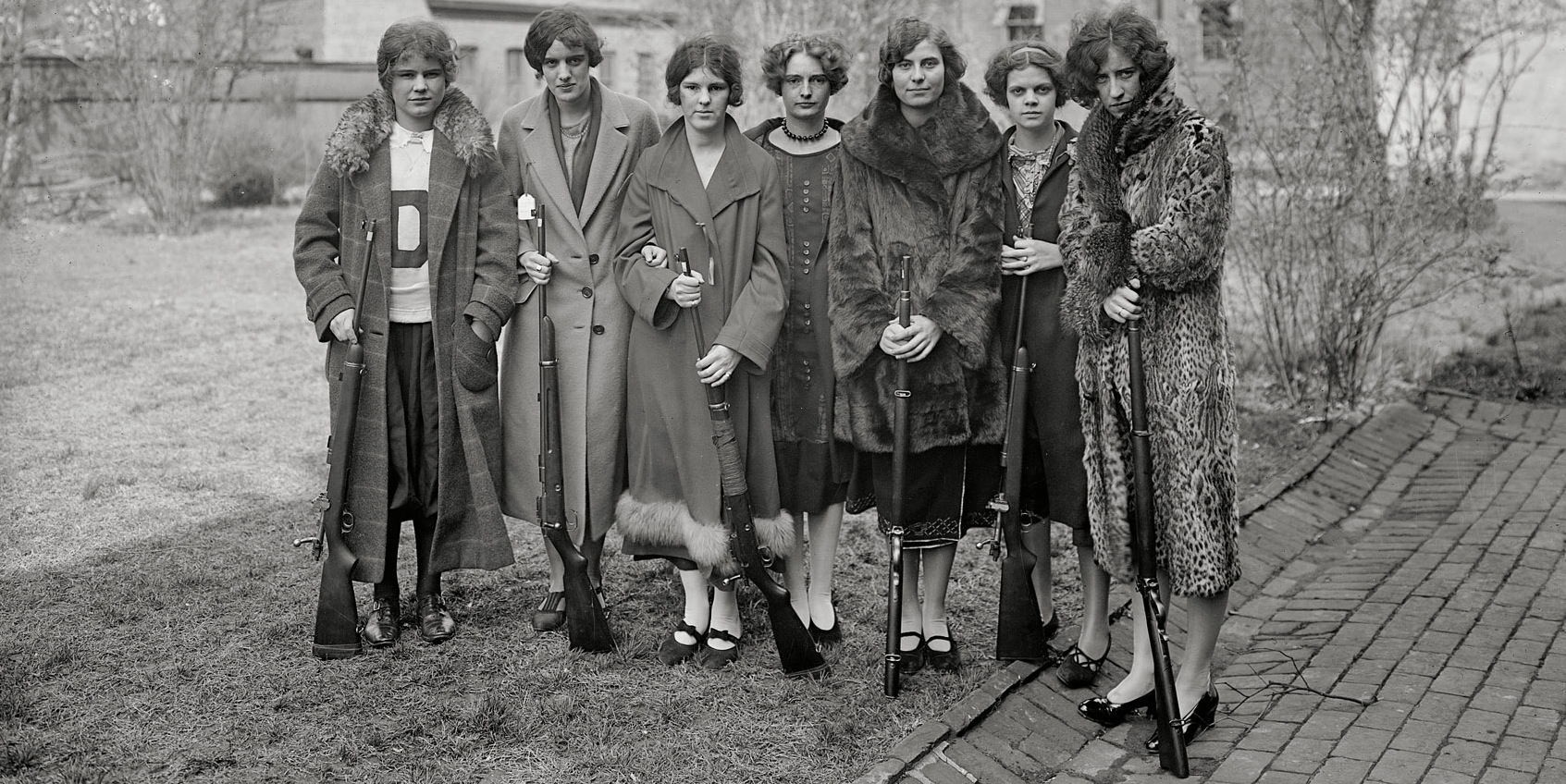 I recently crossed the threshold into fossildom – turning 30 years old. For an industry as young as internet marketing is proving to be to turn thirty feels two ticks to the right of ancient.

Allow me 60 seconds of your time to distill a myth that I bought into, hard and heavy, for most of my twenties. It’s a cautionary tale born of experience. It is also a complete waste of time.

“The world is run by those who show up”

The quote above, attributed to an engineer in 1999, is one that keeps resurfacing in people’s streams and walls. So often, in fact, that I’m frankly astounded more people don’t seem to show up in their lives, careers, or community. Why is that?

I think Mike Mahler hit the nail on the head in his book Live Life Aggressively:

In most areas in life, no one wants to be first… from an early age, most of us are conditioned to ask permission before doing anything.  This behavior is continually reinforced over the years and most people spend even their adult lives either consciously (but mostly unconsciously) awaiting permission from others.

There’s a sense of safety people find in letting others think for them:  in relinquishing responsibility for your life you’re no longer responsible for success or failure.

…the permission payoff is feeling safe and comfortable.

So what do I mean by permission?

E.g. read Jesse James‘ response to a reader’s question on which school he’d recommend to get started as a gearhead:

“Don’t go to school. They are just out to make money. Get a job sweeping floors in a shop. Work hard and keep your eyes and ears open. If you show interest the skills will magically come to you and you will be getting paid to learn.”

If you aren’t leading, you’re following.

Choosing not to do something you feel led to do because you “shouldn’t” or you’re “not ready” is an excuse, plain and simple. And making major life decisions based on something that you “should” do is an equal recipe for mediocrity. But don’t take my word for it.

If I think back on the last decade about the things I wish I had done- every one of them are choices I made believing that someone else or some societally accepted notion of what was supposed to happen was right.

Conversely, most of the great things that came out of my twenties I had absolutely no business doing- like flying home from Egypt to find work as a deckhand in Alaska with zero experience- or leading a disaster response team after Hurricane Katrina when I was about twenty years younger than most of my crew.

The hagiographies to entrepreneurs like Steve Jobs or Mark Cuban would confirm everyone recognizes this quality in others. Why do so many fall short of internalizing it themselves?

The world is run by those who show up – indeed.

If you aren’t showing up, the sum total of your day is merely reacting to the actions being taken around you.

If you want something, stop talking about it and go get it. No one’s going to give you permission.